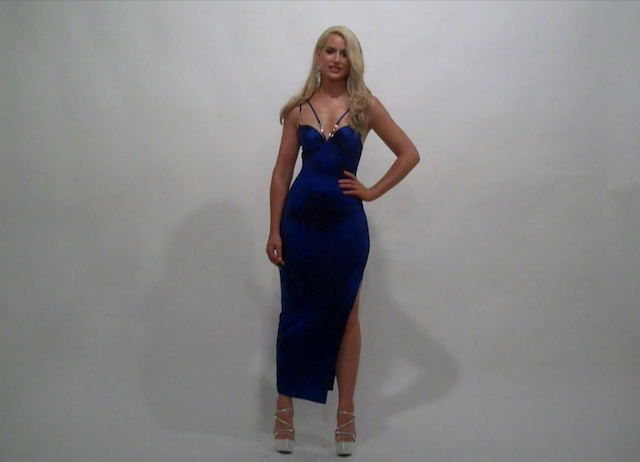 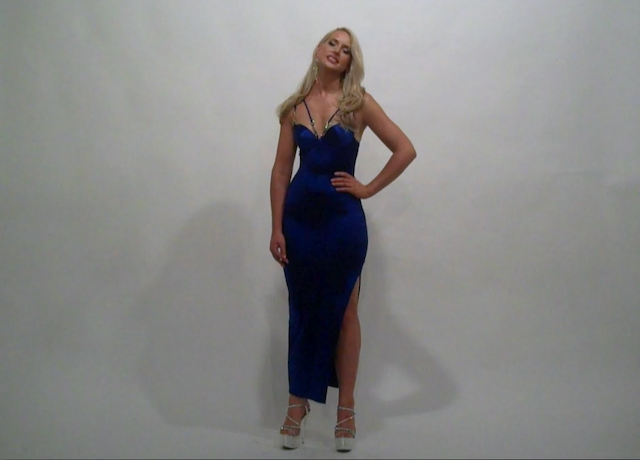 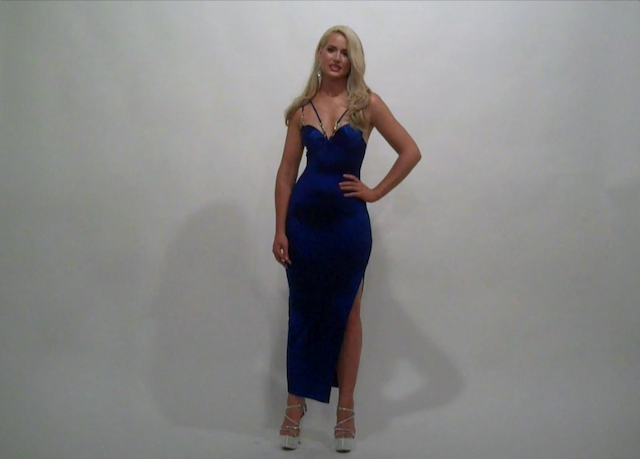 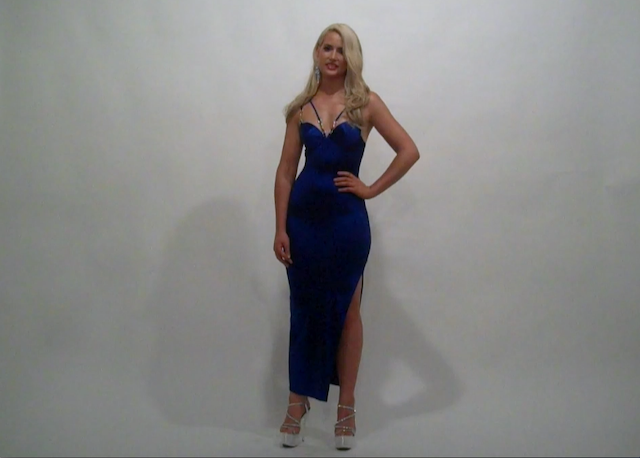 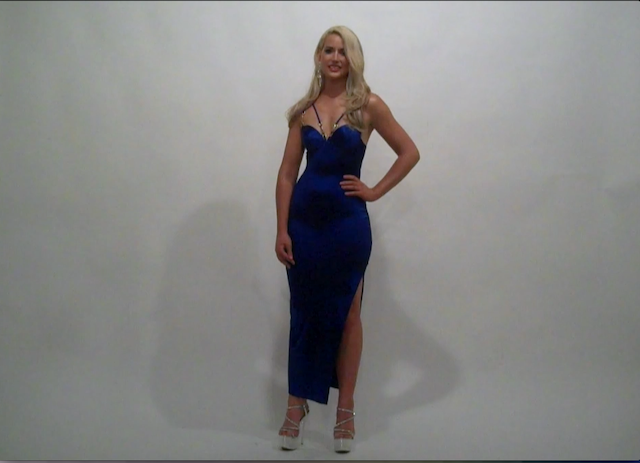 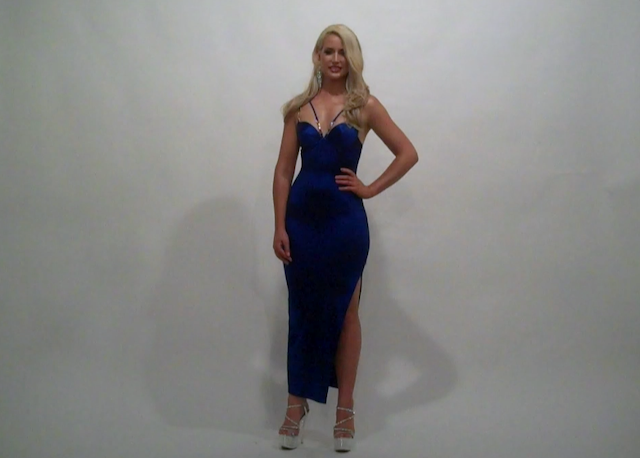 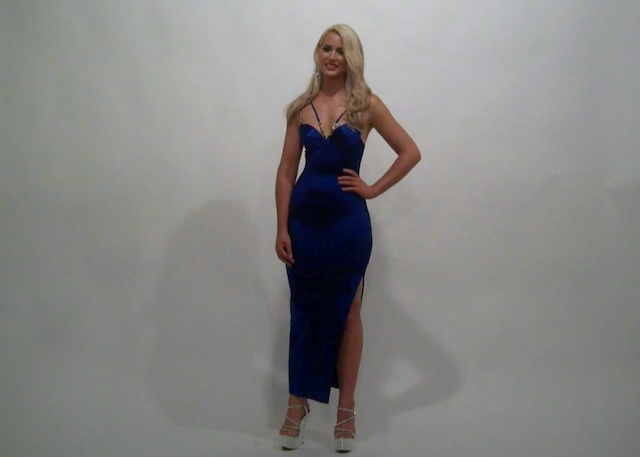 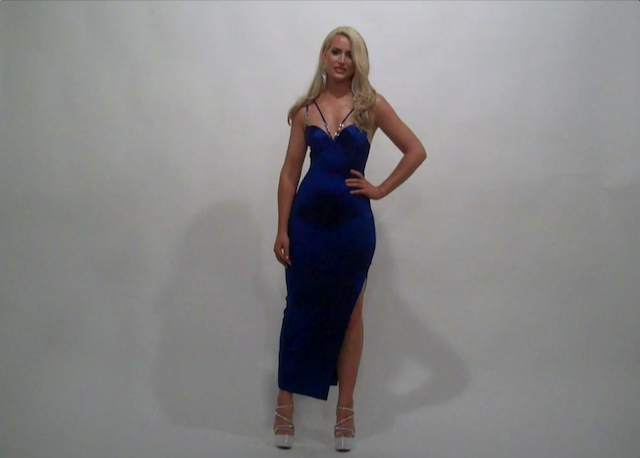 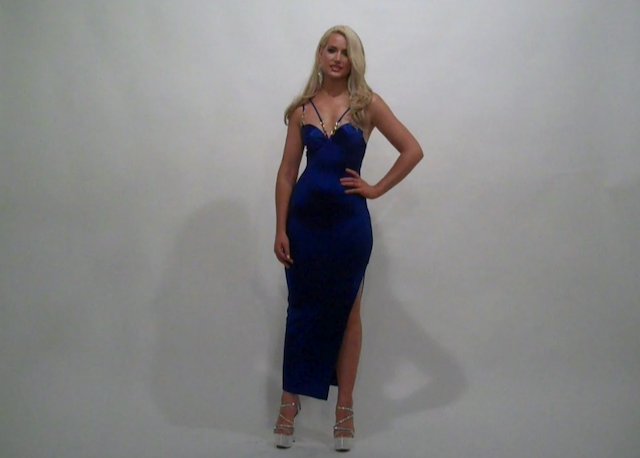 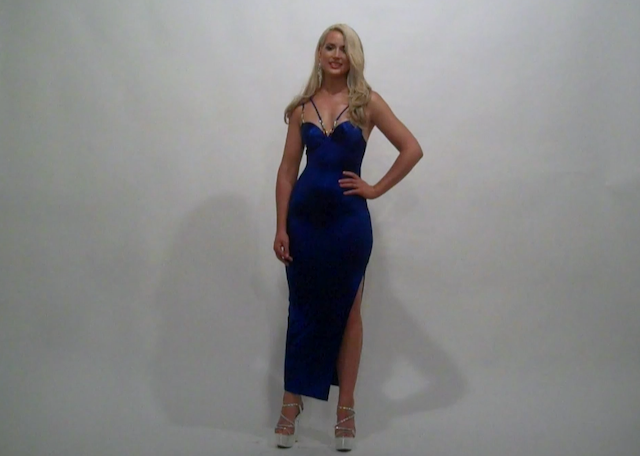 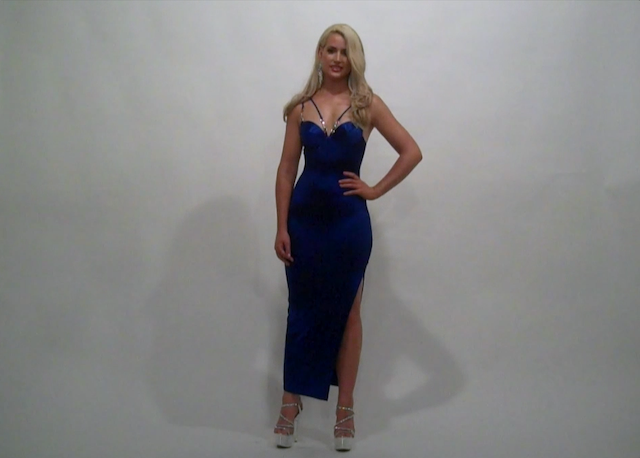 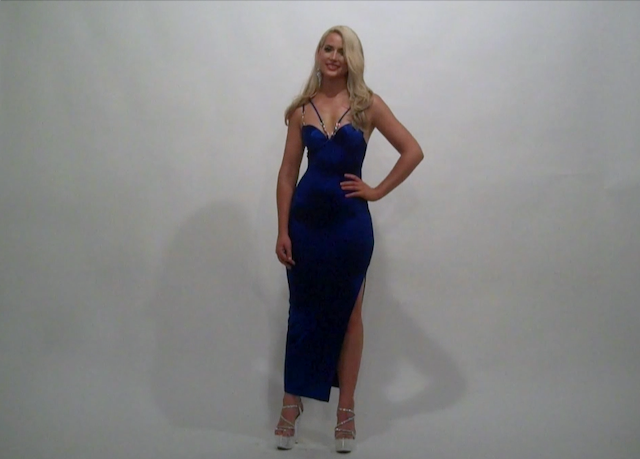 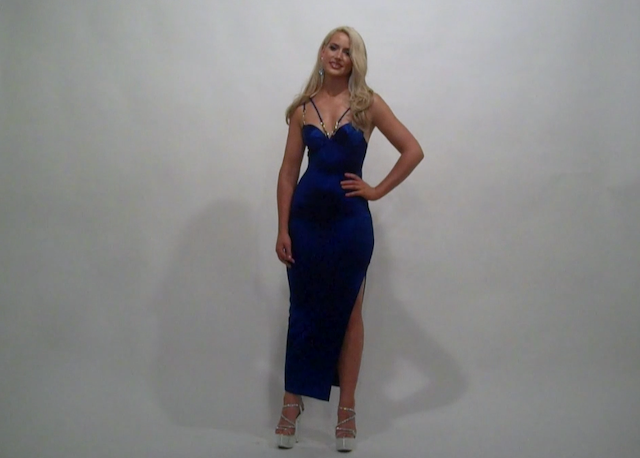 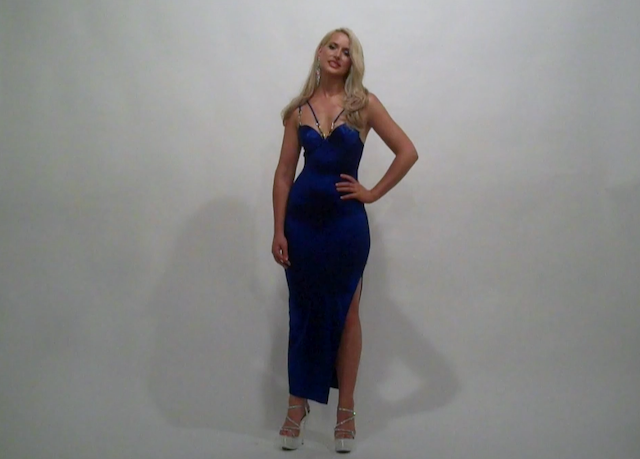 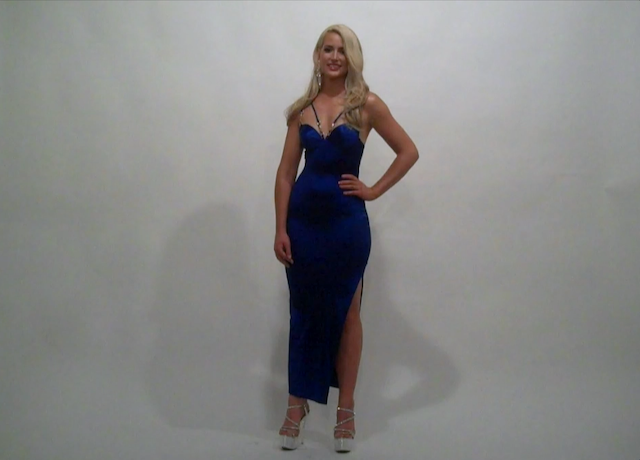 An attempt to rid my subconscious of any urgency to be glorified. Renouncing any previous interest in aspirational validation. Giving myself the promised fifteen minutes before it’s handed to me. Presenting a visual representation as what I deem to be my highest commercial value so I can later reject it. Based on the conditioned general consensus of the archetypal celebrated woman so I can later reject it. Being put on a pedestal and being pushed off, performing equally as the pushed and the pusher.