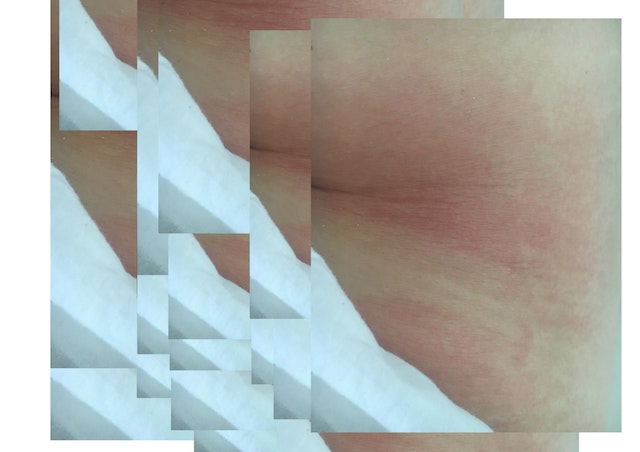 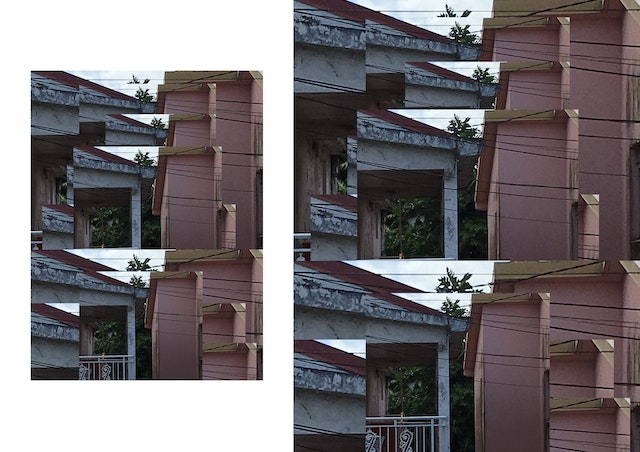 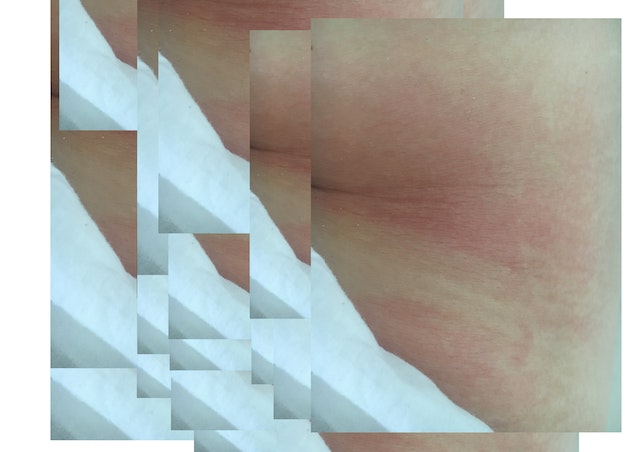 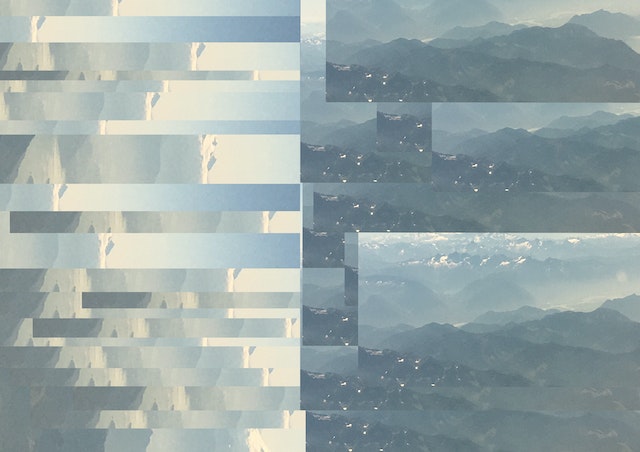 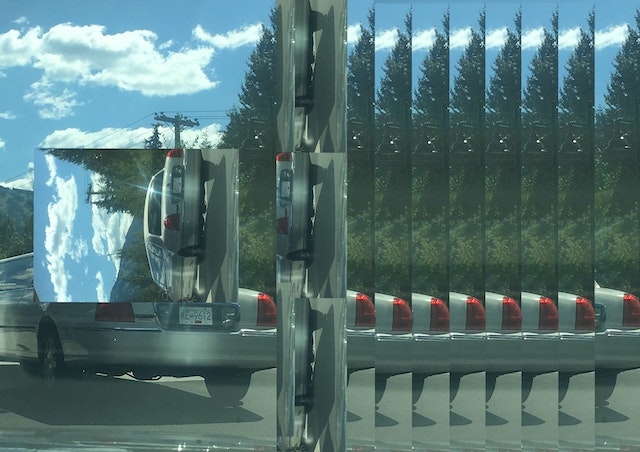 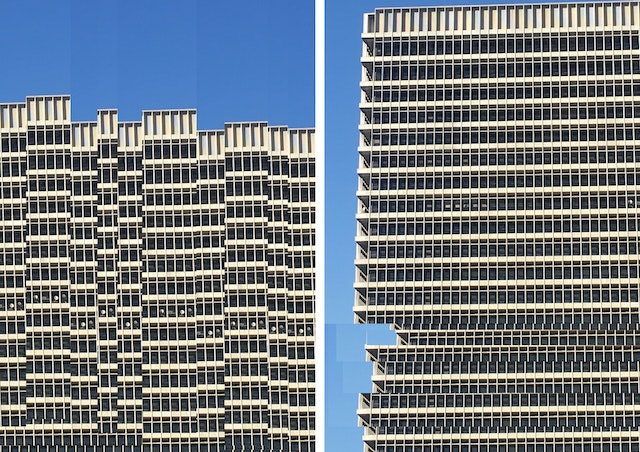 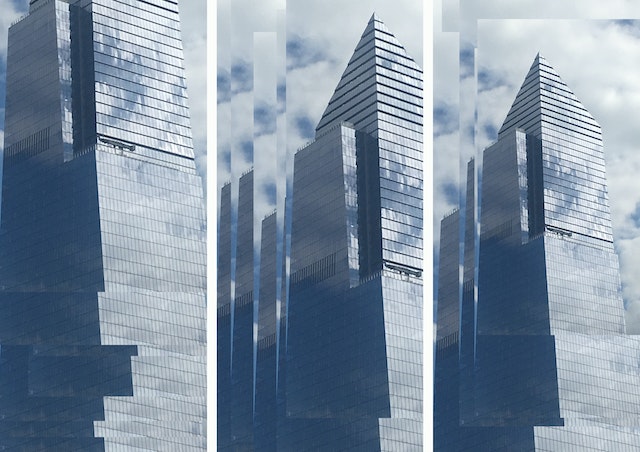 Terrible View is a series of digital works exploring the semiotic language that is generated through the use of social platforms. The focus of the discussion being summer travel, the digital value system that accompanies it and the abstract semiotics that are integrated within. Exhibiting the works across the Digital Artist Residency pages during the off-season created a conflicting dialogue between imagery and platform. It became the opposite of instant sharing and retains privacy despite using live streaming and instagram. The information becomes inconsistent with its use therefore disrupting the alleged travel algorithm that has evolved.

The future of communication is dwindling to more compact phrases, in the case of a hashtag, even without space in between each word.  We communicate our experience with universally repeated compositions of imagery; in the context of travel throughout the summer months we see thousands of hot dog legs, airplane windows photographs and bikini beach shots. The most shared visuals formed the basis of the digital works composition. I responded to the idea of ‘compacting’ and re-appropriate and splice all imagery until they are barely recognisable versions of their former selves.  A series of video collages with sound, mixed media works and a live streamed performance form the body of work.