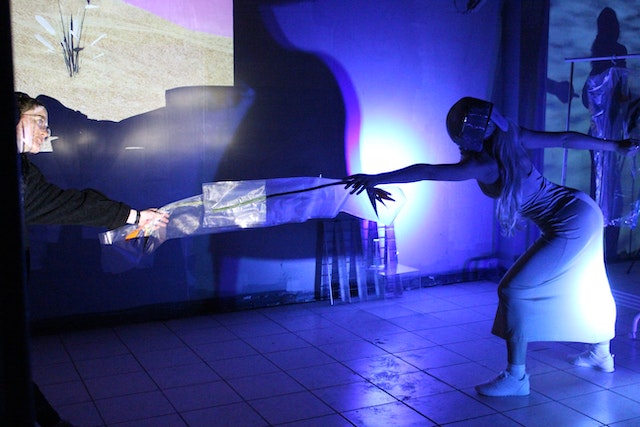 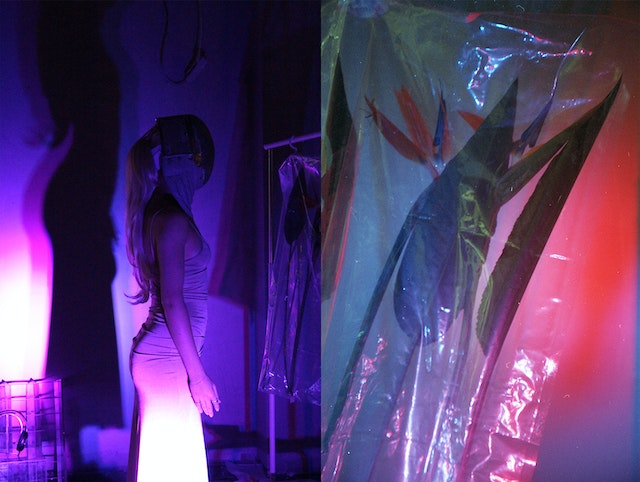 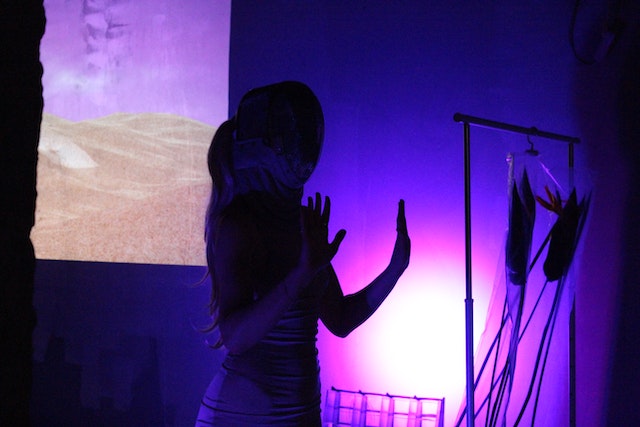 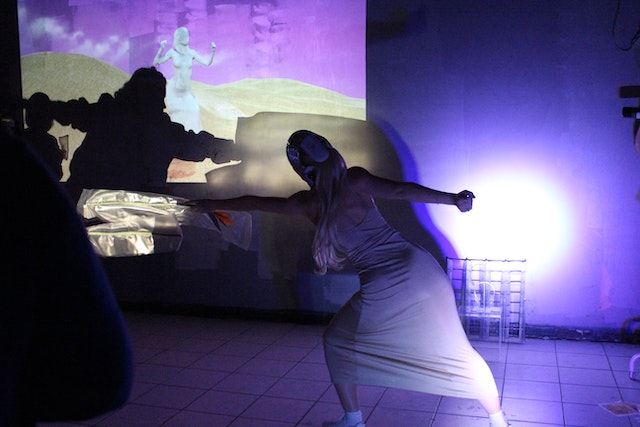 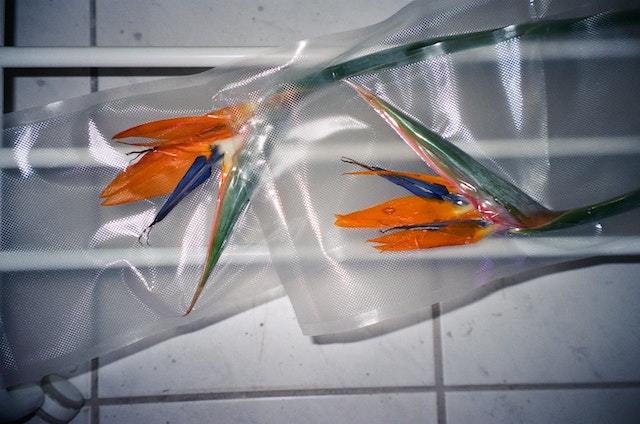 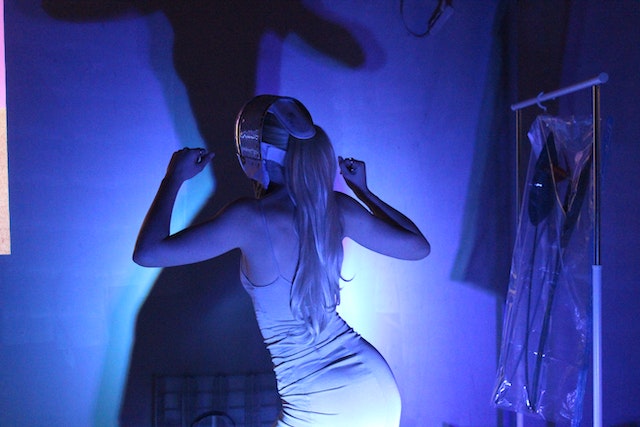 keiken° mind u presents Care Stranding at Vorspiel, transmediale and CTM festival’s annual pre-festival program. The performance will explored what the AI revolution and the impending future means for care and recognised Google, an omniscient and omnipresent entity, as a deity, in the form of RPG (role playing game) through performance.

Inspired by Hideo Kojima’s yet to be released video game, ‘Death Stranding’, an action game in an open world environment where the player is sent to “another world stranded in our world.” Care Stranding used world building theories to ignite active players and learning through experience. Stranding suggests a place that is neither here nor there, nor in the sea or on land. As we transition through accelerationism and the technological revolution, we face a point where there is infinite data and knowledge, so much so that the world seems to advance faster than it spins. Huge changes will no doubt occur in the near future that may not be so easy to predict or adapt to, potentially leaving many without the means or support to move from this “somewhere”. Stranding allegorizes the place we are in, in space and time but also relates to networks and connections.

In the RPG performance three different states activated the players, AWAKE (the conscious, uninfluenced and questioning mind), DREAMWORK (forgetting as an adaptive strategy for capitalist realism) and SLEEP (our most intimate dreams and nightmares). RPG was employed in constructed scenarios, hyperlinking the ultimate present moment with the psychological real space of the participant. Live simulations starred the individual self, the largest commodity of today, creating many narratives with forking outcomes. Each participant became a strand in the network. We worked together to explore the delicacies of care/lack of care in neoliberalist contemporary culture and postulate future care. When your fridge has ordered the milk that you ran out of this morning or when your grandmother is cared for by fellow companion care robot, Pepper, is this where care is heading? Will we be unable to interact without an interface to facilitate the action? Care Stranding is political action, not just aesthetic gesture.

On February 3rd we invited followers to join us for a dinner party, a large scale open world RPG performance and live music with Keiken, Suzannah Pettigrew, George Stone, Alberta Shearing, Haruka Fukao, Irene Joa, Sophie Merrison, 700ok, Jasper Golding and Timothy Crombie. The final RPG is the Last Supper, taking place inside the Temple of Google, our omniscient and omnipresent entity, in a microcosm reality comprised of four elements, ice, sand, smoke and plastic. All collaborated under the collective Keiken, strands will formed offering alternate dreams, whether you began training for the new update (Suzannah Pettigrew with soundscape by cktrl) or witnessed gifts for Google being carved from the bodies of obsolete objects (Alberta Shearing with soundscape by Staz Rybin). A beguiling atmosphere was constructed through video design and set design by George Stone and Tanny Cruz. Jasper Golding of 700ok, will form the soundscape  with Tim Crombie through a field of unified impulse and decision making; as well as playing live Golding will present a new series of illustration works, dealing with the impulsive methods of google image search selection.